The Eibner group in #Barcelona - from the boat and back, and more to eat than just tapas 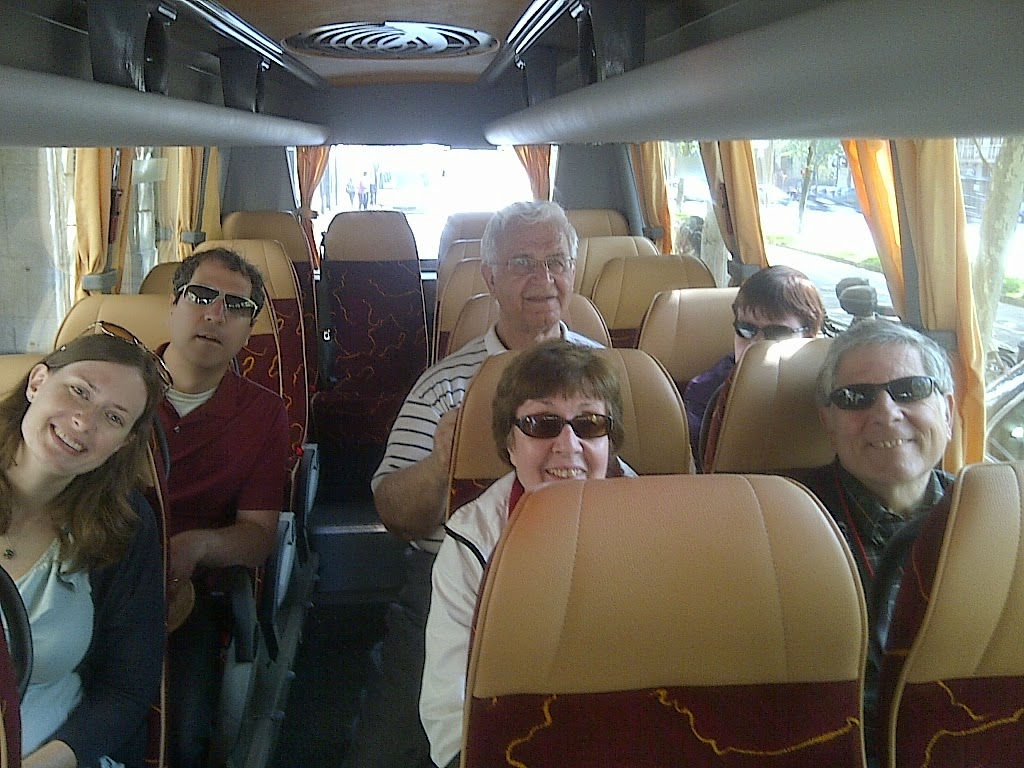 The Eibners love travelling, and do a fair amount of it. So when we designed their shore excursion in Barcelona, we wanted to make sure we could maximize their time without compromising The Spanish Touch personal details that we offer. When you are working with a group that includes vegetarians and people whose idea of a good tour is not a 3 hour stroll through the streets of Barcelona, you have to set your targets in a slightly different fashion. So when I met them at the port, first we went over the day's events. 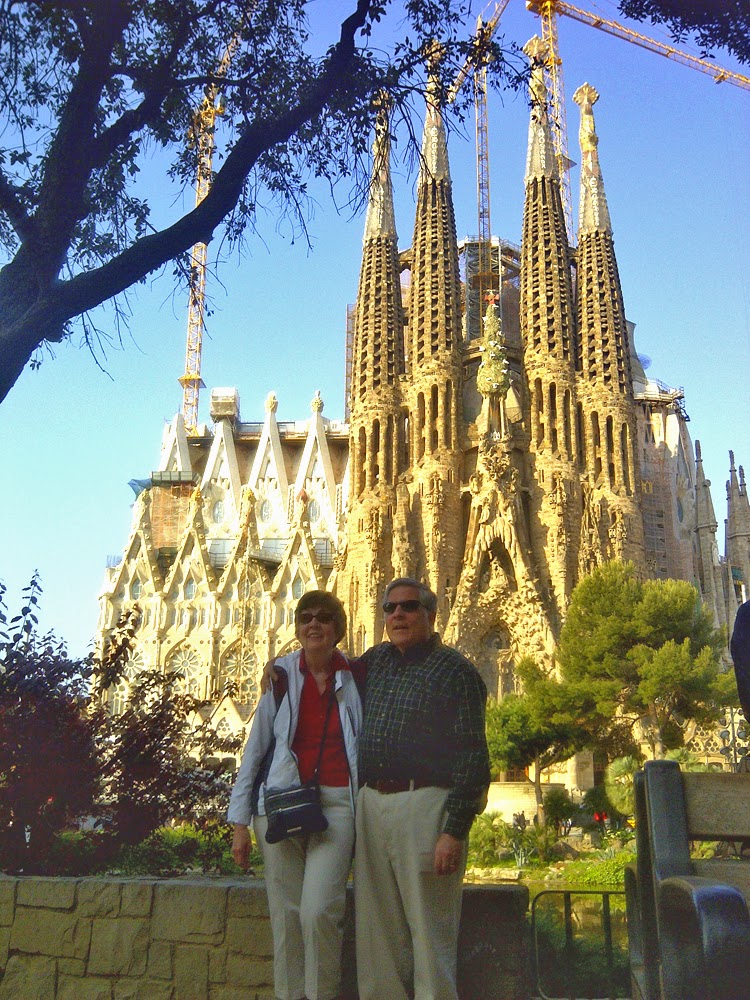 First up on our tour was the Sagrada Familia, because, well let's face it, there really is no excuse for not visiting it. On the drive from the port, we discussed Barcelona's history, from Roman times into the 21st century, albeit skimming over it. I wanted them to have enough of a base to get started, and a brief history of the city plus an explanation of the Cerda Plan (the grid layout of the city and the chamfered building corners) Gaudi's masterpiece rises up as in an in-progress 8-spire salute to the genius of one man and the passion of the city he called home for so long. Meeting Dolors at the gate we began our immersion into Barcelona.

The sheer volume of things to see and learn about at Sagrada Familia makes it both mandatory and impossible to see all in one day. In fact, some of us visit it multiple times a month and still learn something new every time. So two hours after entering the Expiatory Temple, we were headed back across town into the old city. 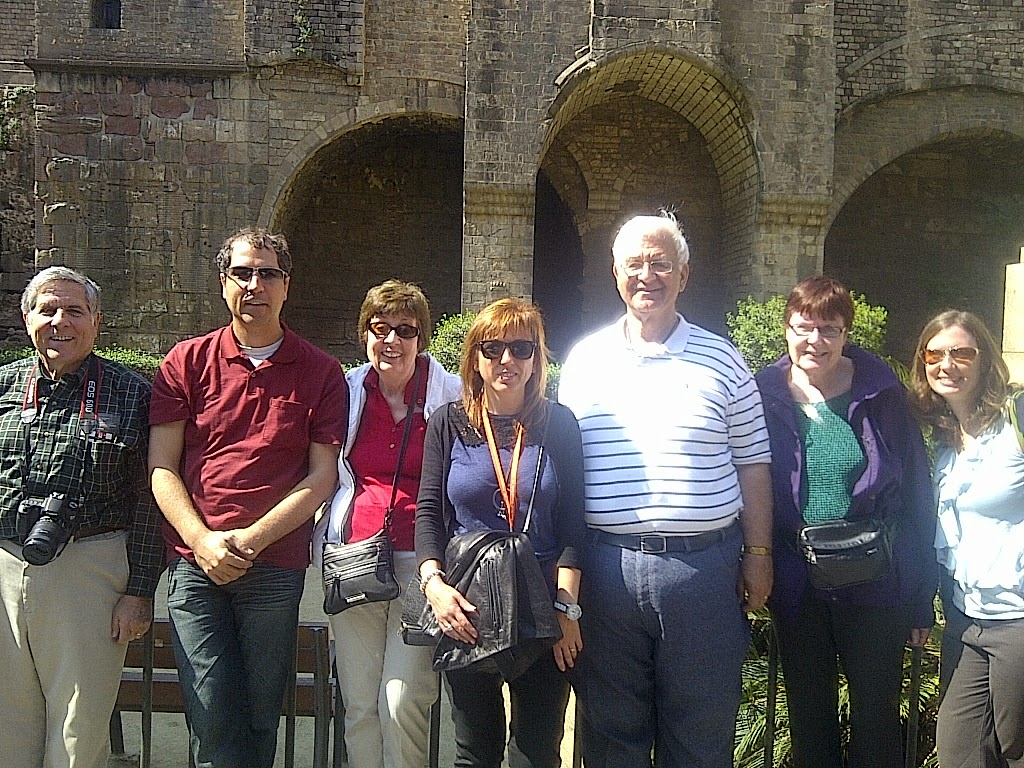 Barcelona's maze of streets in the Gothic Quarter are famous for good reason, but that doesn't mean that you have to walk them all to get a good idea of what's going on. And today we were going to keep it short. We had a lunch to eat and Montjuic to visit, and you don't ever want to push so hard that people stop enjoying themselves. We visited the Cathderal (and the 13 live geese in the cloister), the Plaza del Rei and Palau of the Generalitat among some of the other sites in our overview of the city. And while I appreciate the diligence of the Cathedral in monitoring the situation, it seems a bit ridiculous that a professional guide is chided for giving explanations when you compare it to the muted roar of cameras and tourists talking.

Lunch was up next, and combining a vegetarian option with an emphatic no! to eating tapas, we sat down for a traditional lunch at the Cafe D'en Victor. Lunch was an enjoyable experience, but time stops for no man so off we went again to Montjuic. The group had decided to do the Cable Car that goes up Montjuic to the Castle at the top of the hill, 174 meters above the city below. Given our time restraints we didn't have much time for dilly-dallying, but there was still enough time to get up to the castle and take a look over the Mirador del Alcalde for one last panoramic view of Barcelona before we headed back to the Port.

All in all a busy but enjoyable day, and customized to the group's requirements without sacrificing our commitment to quality and a personal touch. I hope we have not seen the last of this group, as they were a great bunch and made my job so much nicer. 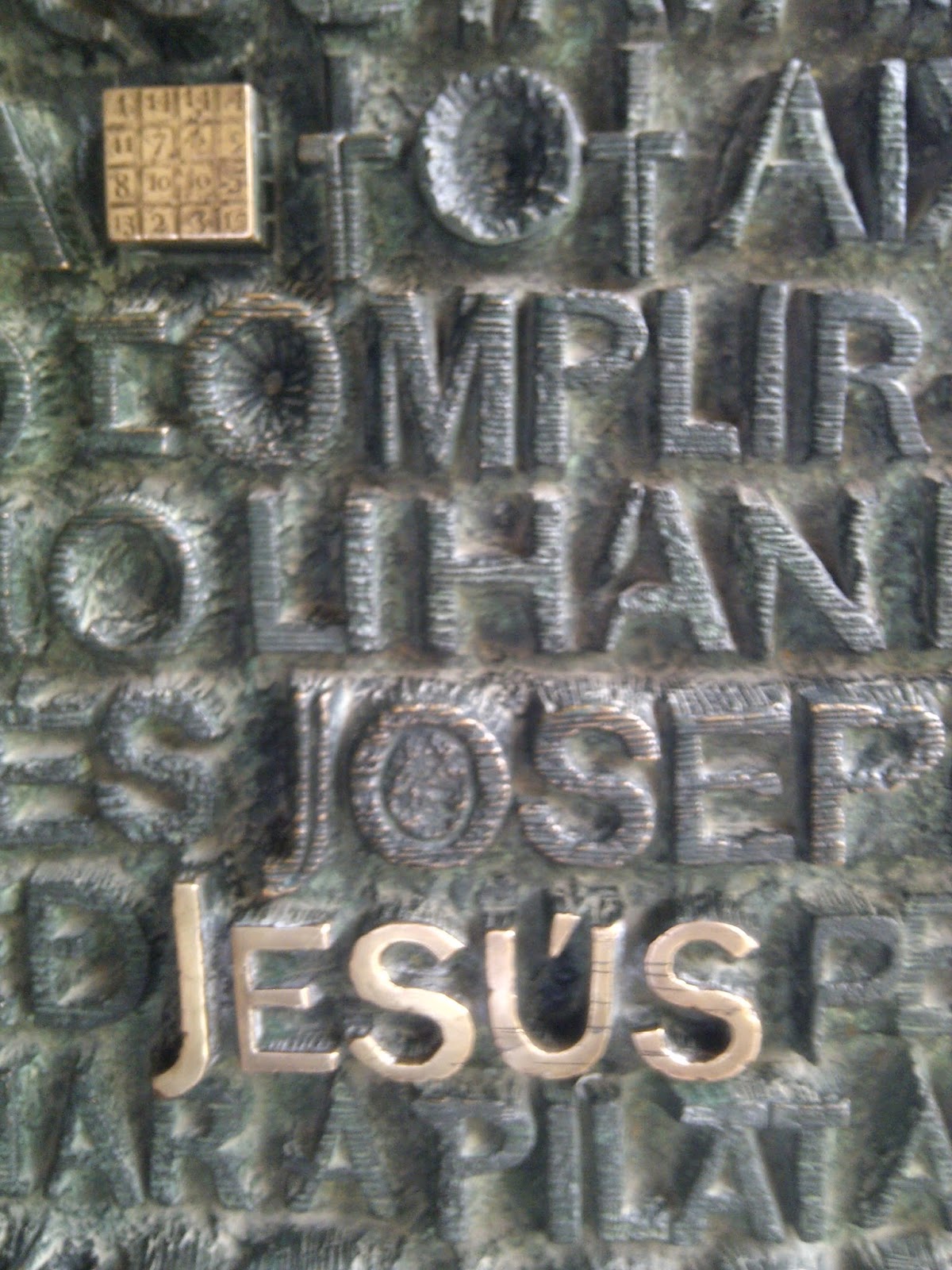 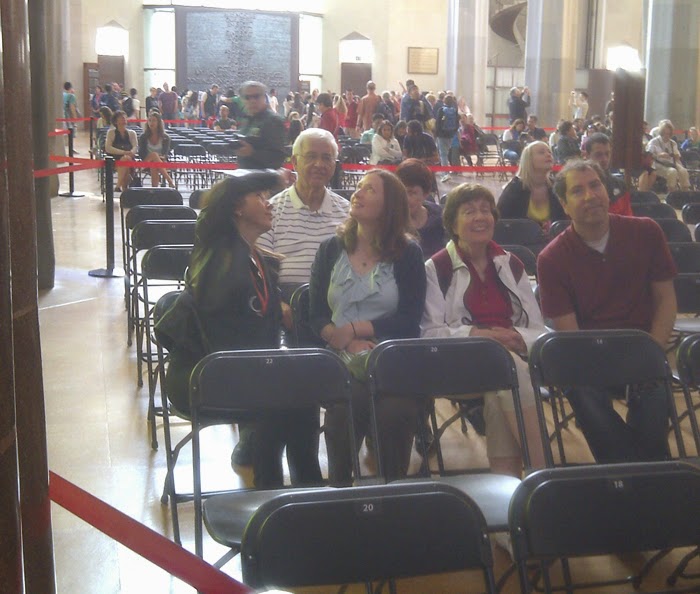 Published by Eric Hersey en 7:50 AM